Back to Blog Posts
Next

How real estate agents can improve their OpCity score

Learn how to improve your Opcity score to get more Opcity leads.

Real estate agents are scored on a scale of 80 (lowest-performing) to 120 (highest-performing). When you are approved to receive Opcity leads you will start with a score of 100 by default. Your score fluctuates from there based on your performance across the five success metrics as they are "unlocked."

Each metric has its own unlocking criteria and once a metric is unlocked, it becomes a factor in your score from that point forward. By following best practices, you can improve your Opcity score and increase your competitive edge.

The colors represent the following percentiles and show you areas of opportunity to improve:

Here are the five success metrics:

Claiming referrals
This metric unlocks after you receive your first Opcity lead and measures the percentage of referral notifications you’ve attempted to claim over the past 90 days.

Contacting referrals
This metric unlocks after you win your first referral and shows how successful you've been at keeping up communication with your active referrals, compared to other agents in similar markets.

Contacting your Opcity leads directly through the Realtor.com app within the first week of assignment is how this is calculated. Referrals should be contacted though the system so the system can detect the outbound call or message gives you credit for your outreach.

Updating status
This metric unlocks after you win your first Opcity lead and measures your ability to update your Referral Manager at least once a week. This percentage is calculated over a 90 day period.

Meeting early
This metric unlocks after you meet your Opcity lead, or 14 days after you win your first referral and measures your ability to meet new Opcity leads in person within the first two weeks of assignment.

This metric is calculated by looking at all the active referrals assigned over the past 90 days and determining what percentage of those referrals have been moved to ‘Met’ within the first 14 days of assignment.

Closing deals
This metric unlocks after you close your first deal, or 90 days after you meet your first Opcity lead and measures your ability to close Opcity leads after meeting with them in person.

This is calculated by looking at all the referrals you have moved to the “Met” status, and how many of those referrals you’ve closed. If you close a transaction and it’s been more than 90 days since you moved the referral to "Met," your score will NOT be negatively impacted.

Why is every lead already taken when I claim it?

This occurs when you are competing with other higher ranked agents to claim the lead, which is true for nearly every market.

Here’s an example to illustrate this scenario. We will use an example time frame of 5 second dispatch intervals.

If either "Agent 1" or "Agent 2" clicks faster than the 13 seconds it took "Agent 3" to click, they will have won the referral. Having a higher dispatch ranking equates to having an time advantage for winning referrals notifications.

How can I improve my Opcity score?

What does my Agent Score have to do with the leads I receive?
Opcity uses a proprietary matching algorithm to assign leads to agents. The algorithm looks at various data points to determine which leads you’ve matched with and where you rank in particular dispatch.

If I can't (or don't want to) claim a lead, will it affect my Agent Score?

Claiming leads is always the best option to build your score. Agents who claim over half of their early Opcity leads go on to close twice as many as their counterparts over the first six months with Opcity.

Clicking Claim is one of the five success metrics for the agent score. Remember, you earn credit for each lead you attempt to claim, regardless of whether you ultimately win that lead.

Skip vs. Claim - If you receive a lead you don’t like/ don’t want to work, you can Skip, and it will be noted as you not wanting to receive leads like that any longer. Settings should always be correctly adjusted to your preferences.

Ignoring vs. Clicking Claim or Skip - DO NOT click the “skip” or “claim” button if you’re unavailable to claim a particular referral alert. Instead, you would ignore this lead alert. It is recommended to use Snooze & Do Not Disturb to schedule when you are/ aren’t available to claim.

Use this data to improve your OpCity score and receive more Opcity leads. When you know how to work with OpCity you will have greater success with them and they will reward you with more volume and better lead quality.

Want to work with a brokerage that is partnered with Opcity and can help you succeed with this platform?

Contact us today to learn more or view our 100% commission plans HERE! 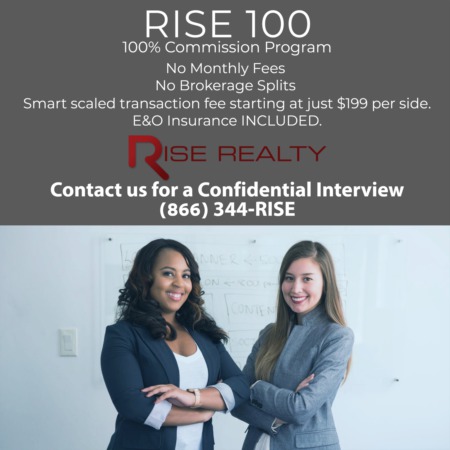 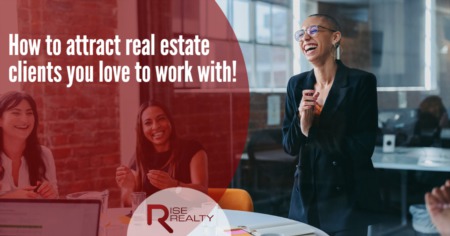 How to attract real estate clients you love to work with 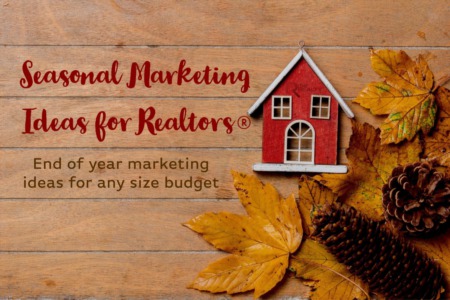 The holiday season is a great time to ramp up your real estate marketing efforts for some easy lead generation. We've compiled a list of seasonal ...Read More

Have a Question or Want a Free Market Report?

Contact Us
Questions? We're Here to Help
Recently From Our Blog 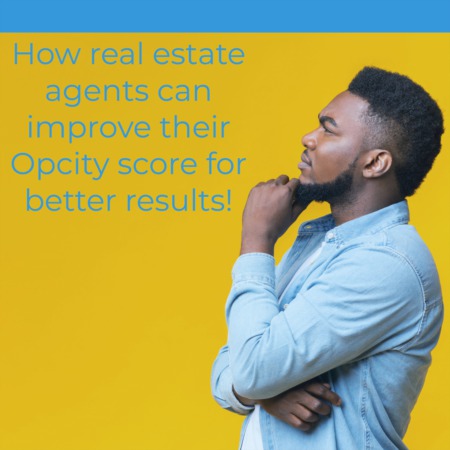 How real estate agents can improve their OpCity score

Have a Question or Want a Free Market Report?